By Teppo Kotirinta
On January 16, 2012
In Photography

All of these cameras are style in retro fashion, have solid metal bodies and incredible picture quality. The video above explains everything in detail. 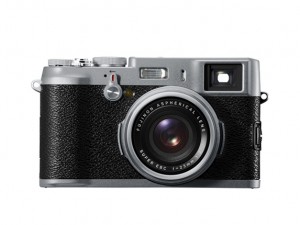 Of these, the Finepix X100 is a quite dreamy camera with a large APS-C sensor, a cool hybrid analog/digital viewfinder, but the lens is not replaceable. The lens is a nice sharp standard prime, though, which is good. Asking price is around €1,000 for new, but it’s going for €750 second hand currently. That’s starting to be an OK price for an enthusiast.

The only better camera in X100’s class is the fullframe Leica M9, but that’s so ridiculously expensive ($7,000/€5,500) that no non-yber-pro/rich is ever going to buy it. (Mind you, according to some, M9 is the best camera in the world, so it might really be worth all that money.) 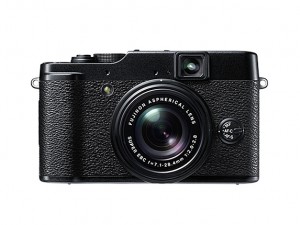 The Finepix X10 has a zoom lens, smaller price (€550 new ), but sadly a smaller sensor. The sensor is still a lot larger than in other cameras in it’s high-end enthusiast compact class. All and all X10 is nice choice for some too. But maybe not for us who want the absolute best image quality, without braking the bank. 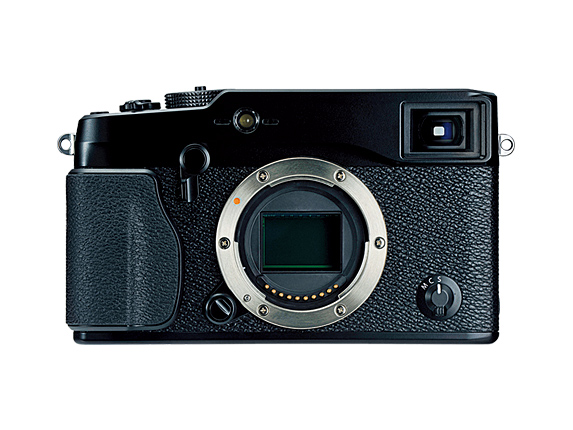 The X-Pro1 is basically a chunkier, improved, interchangeable-lens version of X100. Some design flaws in X100 controls and features seem to have been fixed based on user feedback.

The biggest thing in this camera is the new 6MP APS-C X-Trans CMOS sensor that “mimics the grain on film”. This is done by placing the red, green & blue elements in the color filter array in a (fake) random 6×6 grid. This is potentially way better than the standard Bayer filter used in other cameras. In Bayer cameras a lot of tweaks need to be made to improve the image created from a splotchy grid of data , and get rid of Moiré effect for example. These tweaks lessen the image quality. Since these things don’t need to be done in the X-Pro1, the image quality is potentially really good.

Test results are not in yet, but Fujifilm actually claims that the sharpness of this (crop) sensor matches some full frame cameras, like Canon 5D Mark II. That remains to be seen, but in theory the new sensor technology might make that possible.

The asking price for this sexy piece of new tech is €1,699. Sadly I think that’s too much for me and many others who are looking at  just getting a secondary camera. €1700 also buys a 5DmkII nowadays, so it’s a tough sell for Fujifilm in general I’d say. But let’s wait for the image quality tests to see if this really could be an enthusiast’s / pro’s primary camera.

Perhaps there’s no sense in having two interchangeable-lens formats at all, as in a full DSLR and one of these smaller ones as secondaries. Perhaps it’s better to build the DSLR kit separately and just get a single lens camera for secondary use. Damn, now I’m back to the drawing board. X100 is back on the table again.